Please check out these blogs

Had a major drinking dream last night. It came out of nowhere and was one of those ones that feel totally real, even to the point where I was writing to you guys admitting I had done it and reading the kind messages from people telling me to start over, and others from very upset and vulnerable people who were devastated I had let them down and started drinking again themselves.

All I did was pick up a glass of wine and drink it at a party, as simple as that. I picked the glass up and downed it like it was normal. Then had another. The feeling of ‘this is so easy to do’ was terrifying.

The feeling after the picking up of the two glasses of red of utter relentless disappointment in myself and the message I had sent to others by starting to drink after all this time was like a thousand cuts.

Then the relief on waking and of realising it wasn’t true hit the other end of the joy scale. I don’t know why these dreams happen, but I am guessing it is simply my brain reassuring me that if I restarted, the feelings would be unbearable, so don’t go there. 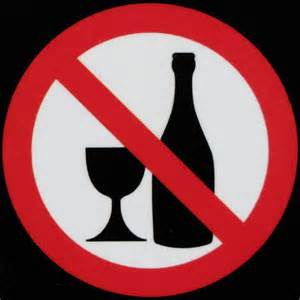 SWAN is a new friendship and support network for people who choose to live without alcohol. Everyone is welcome. View all posts by Binki

4 thoughts on “what would it feel like to drink again?”